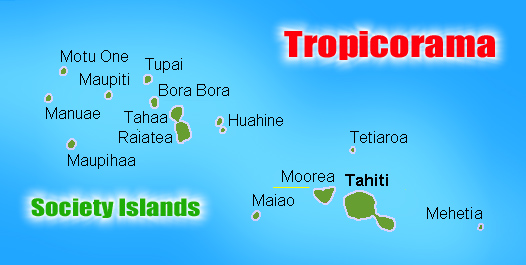 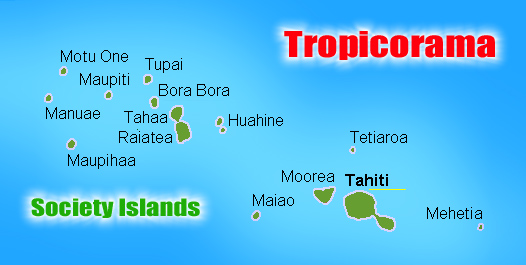 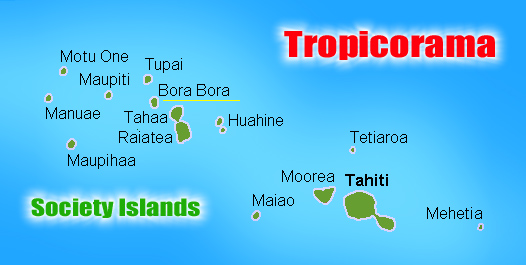 Bora Bora is perhaps one of the world’s great tropical island destinations.

It is a wonderful place, but the best resorts are not cheap.

Check out the latest prices here.

The main island is surrounded by lagoon and barrier reef, with an extinct volcano rising in two peaks, Mount Pahia and Mount Otemanu.

The major settlement is Vaitape, on the west side of the main island, opposite the lagoon entrance channel.

Hotel Bora Bora opened in 1961, with the first over-water bungalows built in 1970.

Several resorts have since been built on the small islands surrounding the lagoon. The quality ranges from cheap to luxurious.

Air Tahiti has up to six flights daily to Bora Bora Airport on Motu Mute from Tahiti and other islands.

Rental cars and bicycles are the transport used on the islands, with two-seater buggies for hire in Vaitape.

Explore Bora Bora (capital Vaitape) and the nearby islands with our Google map. Zoom in to find the resorts.

You can check out the latest accommodation here or search below.